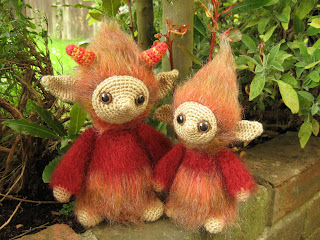 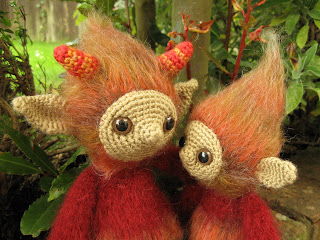 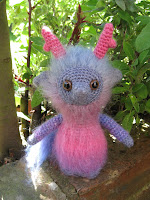 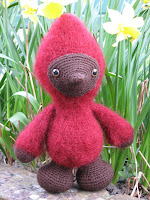 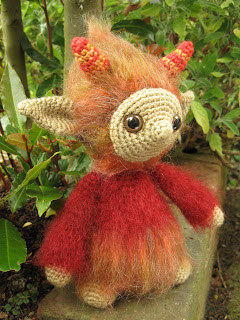 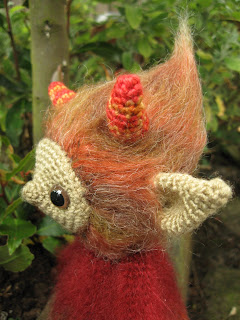 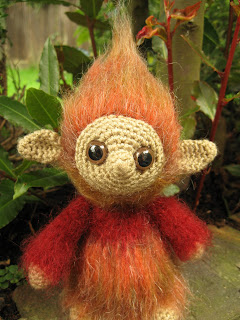 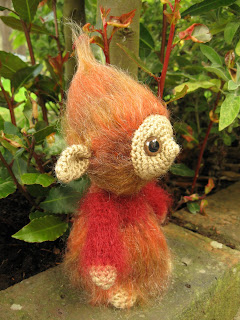 LucyRavenscar
I'm a crochet pattern designer who loves creating cute amigurumi animals, and creatures and characters inspired by my geeky interests. I sell the patterns I design in my Etsy shop and I've had patterns published in several magazines. I have had four books published - Star Wars Crochet, Star Wars Even More Crochet, Harry Potter Crochet and Hollywood Crochet - and I have many free patterns available here and on Ravelry.
Newer Posts Older Posts Home
View mobile version
Subscribe to: Posts (Atom)