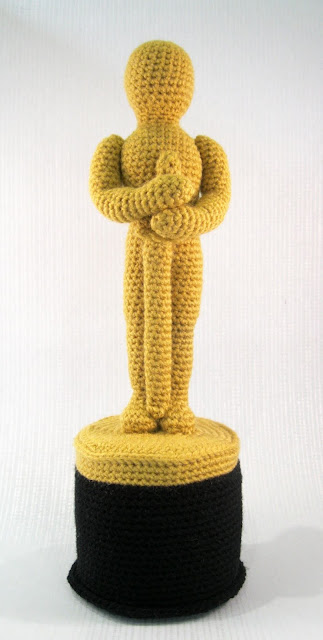 We're right in the middle of awards season now, so if you've got someone in your life that you think deserves an award, I've got just the pattern for you! Some time ago I was asked if I could design a crocheted award statuette, so I decided to give it a go. 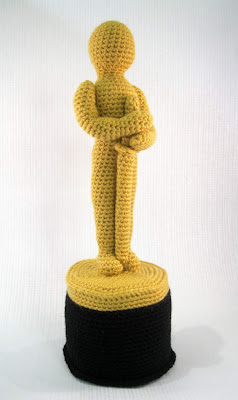 It was an interesting challenge. Normally when I make a human figure, it's very stylised, but I wanted to make this more realistic, with a lot more definition. It's still simplified, a bit like a wooden artist's mannequin, with shaping for the body and joints that bend. In fact, you could just make the figure and adapt it if you want a more realistic-looking amigurumi. 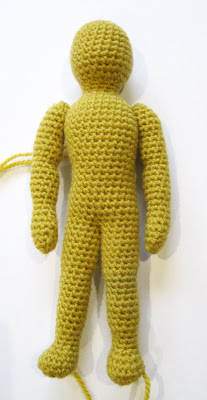 The golden figure holds a sword, but you could change this. The pattern includes details on how to make a laurel wreath instead of a sword, or you could make anything you want for the figure to hold, depending on what you're using it for. Sports equipment for a sports award, a bottle of champagne for a celebration, maybe even a crochet hook and a ball of yarn for an epic crocheter! 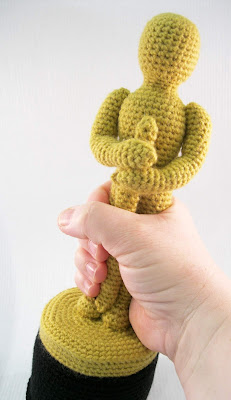 The pattern is available now on Etsy and Ravelry.
Posted by LucyRavenscar at 15:13 2 comments: 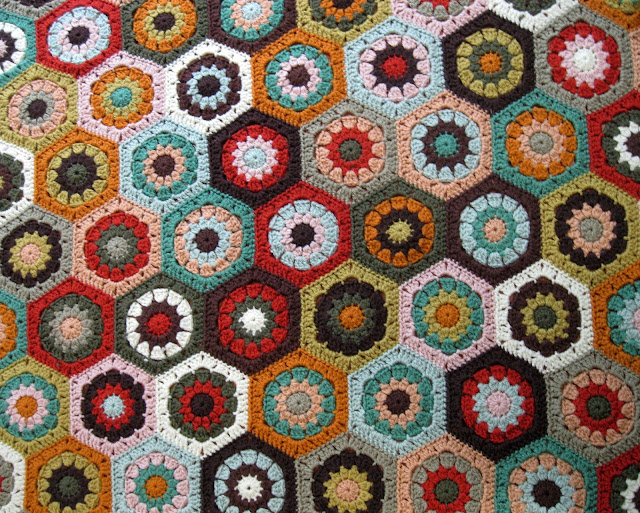 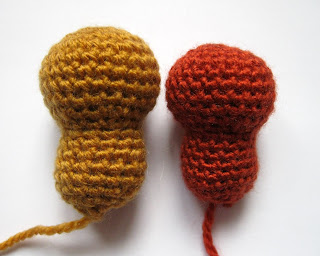 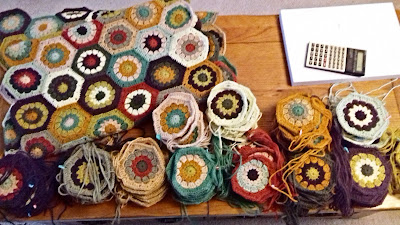 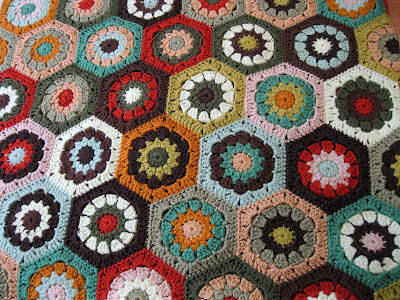 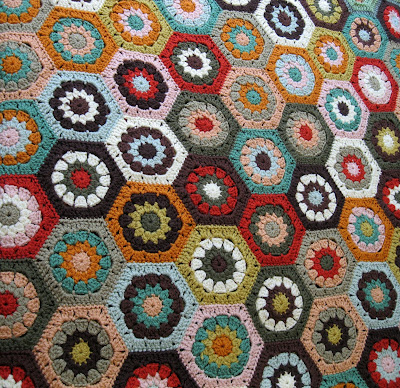 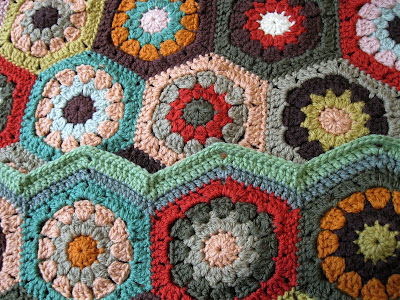 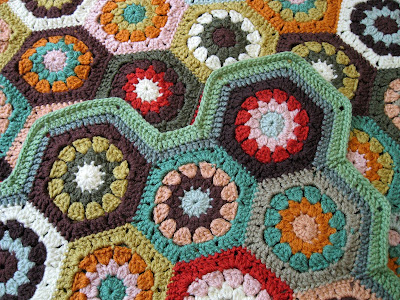 Rather nicely, this blanket that I ended up making by accident matches well with the decor in my sitting room, so I'm very happy with the end result!
Posted by LucyRavenscar at 14:54 1 comment: