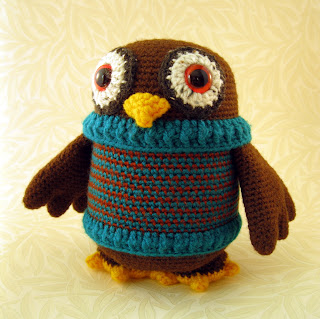 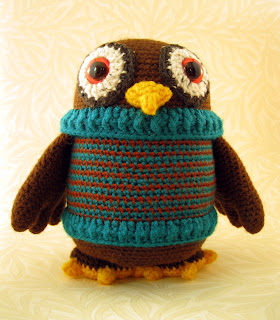 If you're not aware of Inside Crochet, it's a great magazine. In the UK I go into the newsagents and see five or six knitting magazines, but only one crochet magazine. It's only been going for 20 issues, but I hope that it's going to help popularise crochet in the UK - maybe people will eventually stop asking what I'm knitting! It's well put together, modern and up-to-date, and always has a really good selection of patterns - clothing, accessories, jewelry, toys and things for the home. This is not me advertising for them, by the way, it's just my observation. It's not just my opinion either, check out this blogpost from another admirer.
Posted by LucyRavenscar at 12:58 16 comments: