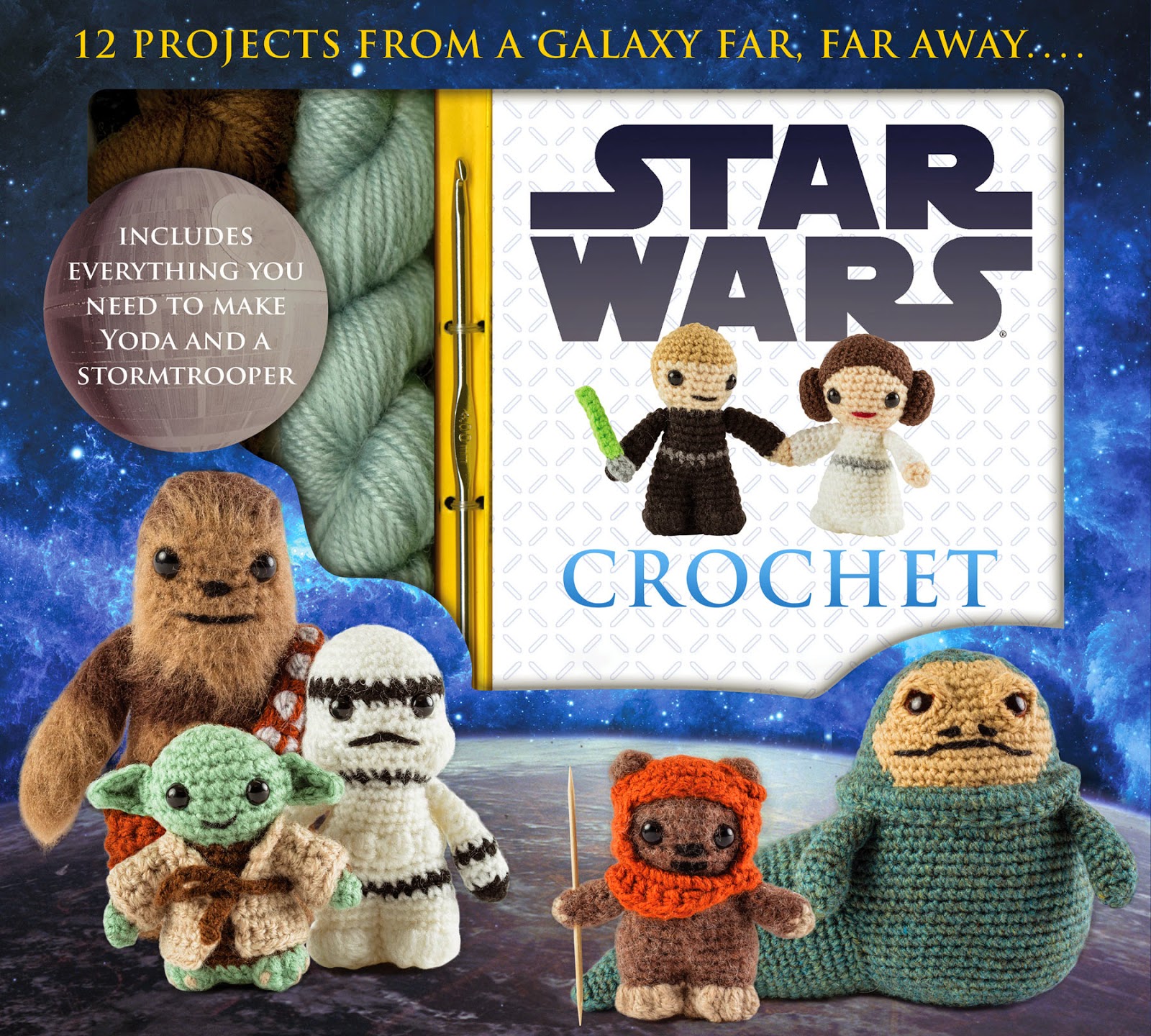 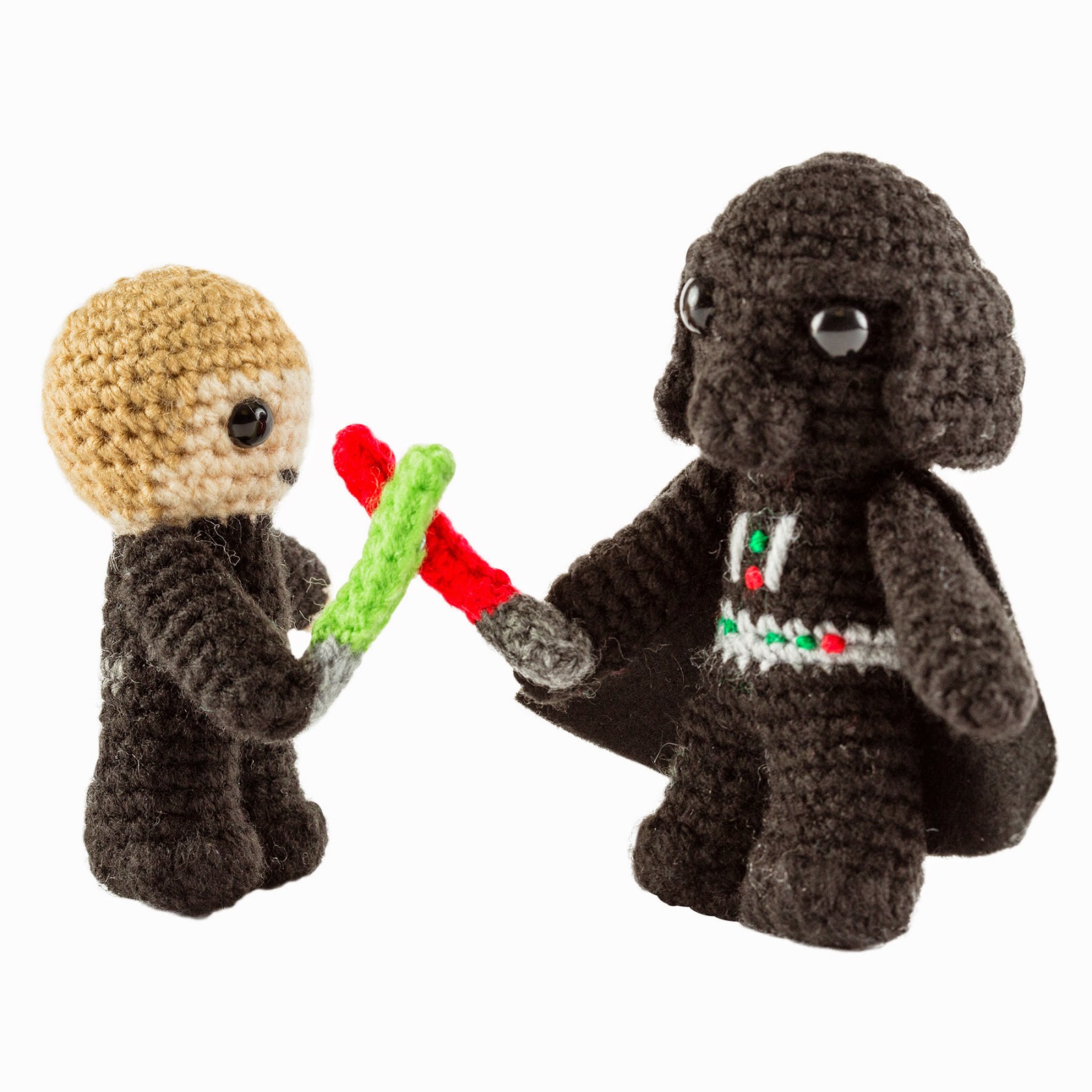 It's really exciting to see my patterns made into a book like this. I love the photographs of the characters, mixed with stills from the films in the book, and it was wonderful to be told that Lucasfilm were thrilled with the way the book came out!
﻿
Posted by LucyRavenscar at 15:26 120 comments: