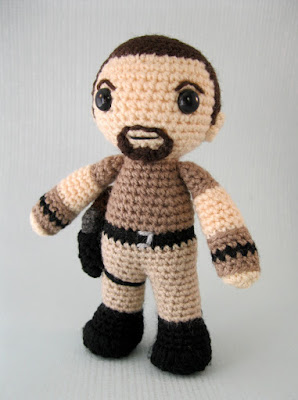 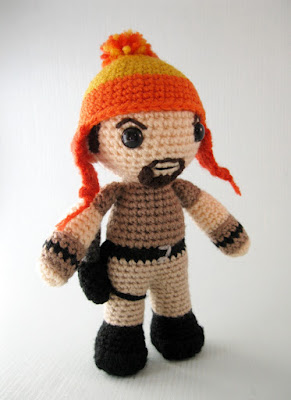 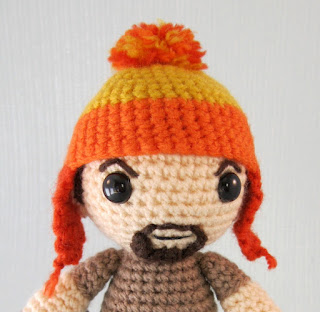 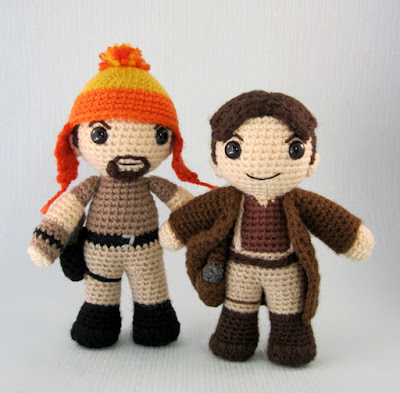 I've got a couple more projects I'm working on right now, but soon I'll get on and design the pattern for another Firefly character - I think it'll be Kaylee next.
Posted by LucyRavenscar at 18:34