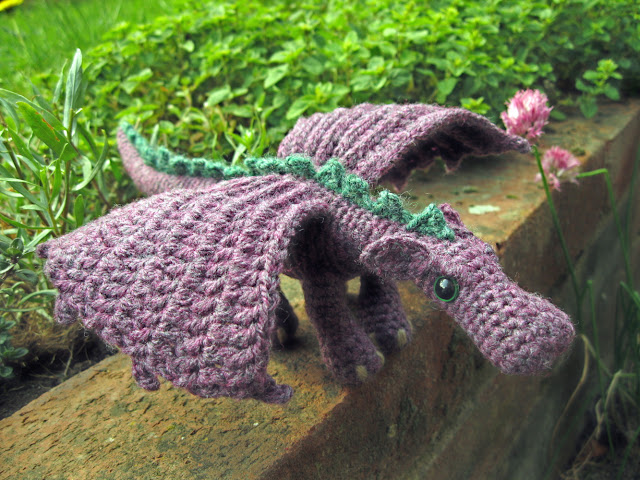 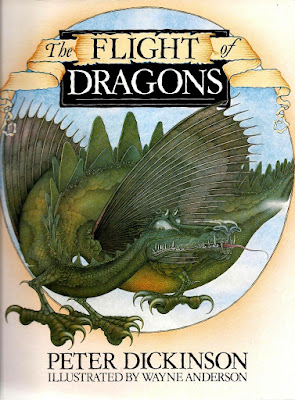 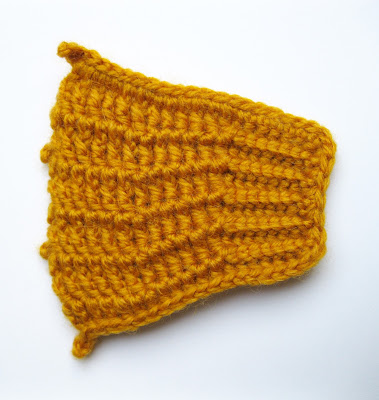 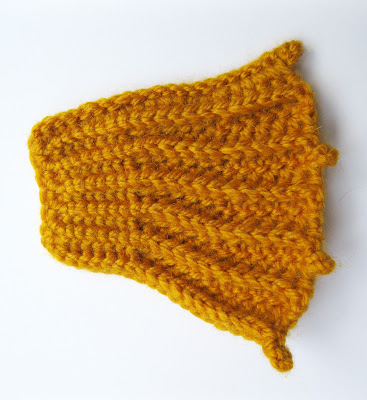 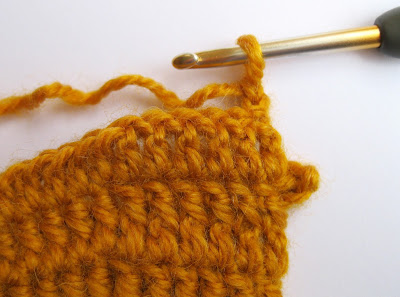 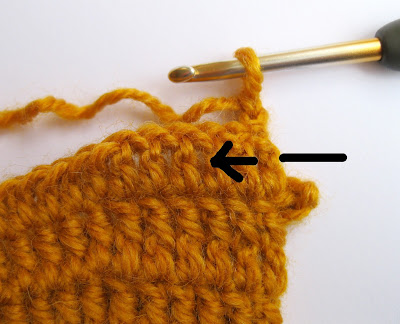 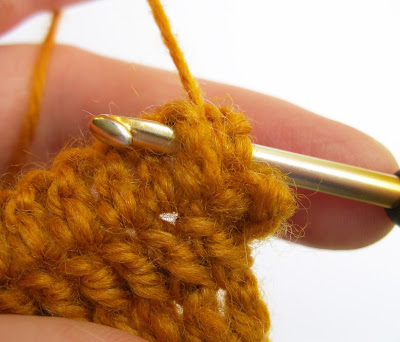 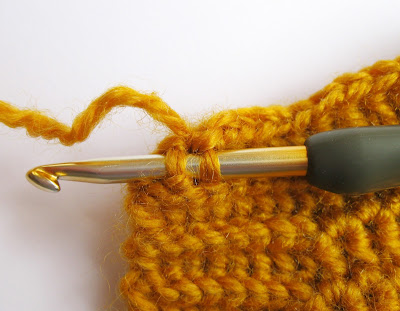 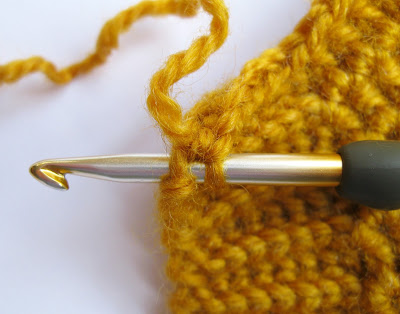 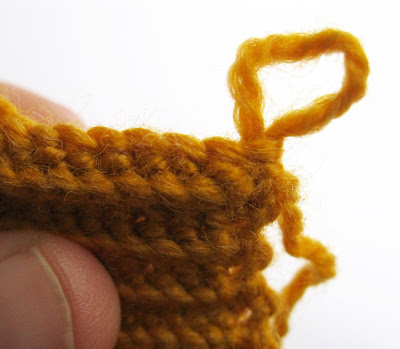 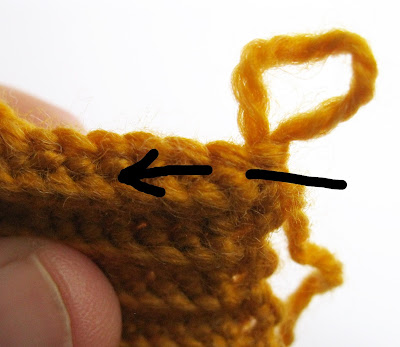 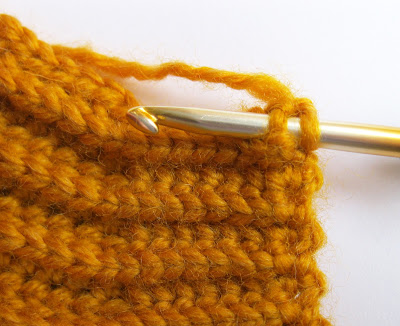 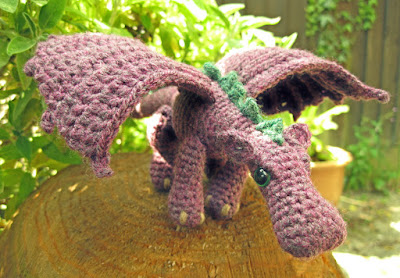 Love your creatures! I just bought some yarn through lovecrochet, where I seen your pattern, but the yarn looks different than in your pattern picture. They sent me stylecraft special in do, and green in same brand. The colors are a bit different than yours, is there any way you could show me where to buy some yarn like what you used? Your yarn looks to have different tones in them, and the ones I got is just one color.

Hi Sheri, I'm pleased you like my creatures! I didn't use those yarns, and I don't think I listed those yarns in the pattern myself, since you can make the dragon in any colours you want. The purple I used was Hayfield Bonus DK Velvet Plum (906), I'm not sure the green I used is still available now, but it was something like Stylecraft Life DK Gorse Nepp (2337). I hope that helps!

Yes! Thanks so much for the brand and colors. I need to start keeping track of all that for the projects I make for others...so thankful you do!

Thank you for your tuto !
I love your colors
https://latelierdelunina.blogspot.com/2019/06/diy-celebrons-la-fin-de-game-of-trone.html

The dragon is adorable, but I don’t understand the ears. Do you turn and ss into the back loop of previous 4 sts or continue around?

THANK YOU FOR THE PATTERN AND THE TUTO FOR THE WINGS. It made it a lot easier to follow. My teenage boy who asked for a dragon and except a baby toy will be quite surprised